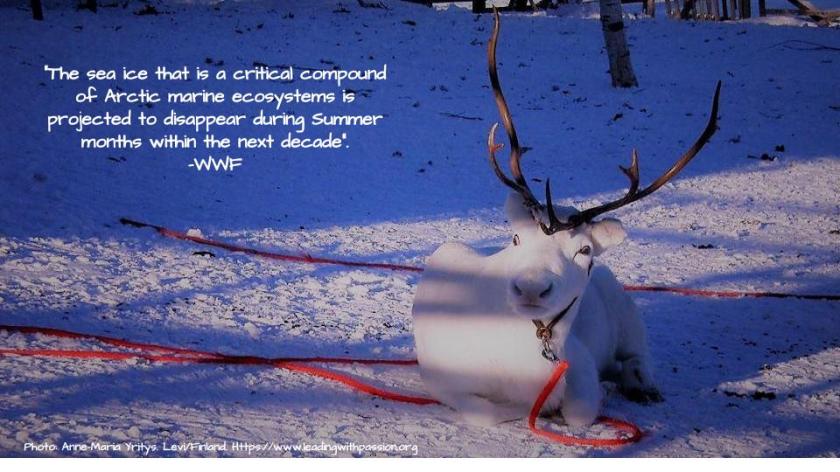 Connect with me on Twitter @annemariayritys. For climate/environment-related posts only @GCCThinkActTank. Subscribe to Leading With Passion to receive my latest posts.

Take a step further to create YOUR online business. Learn more about the many benefits of how to create a beautiful website with WordPress.com and how to monetize your blog/website:

WooCommerce – The most customizable eCommerce platform for building your online business